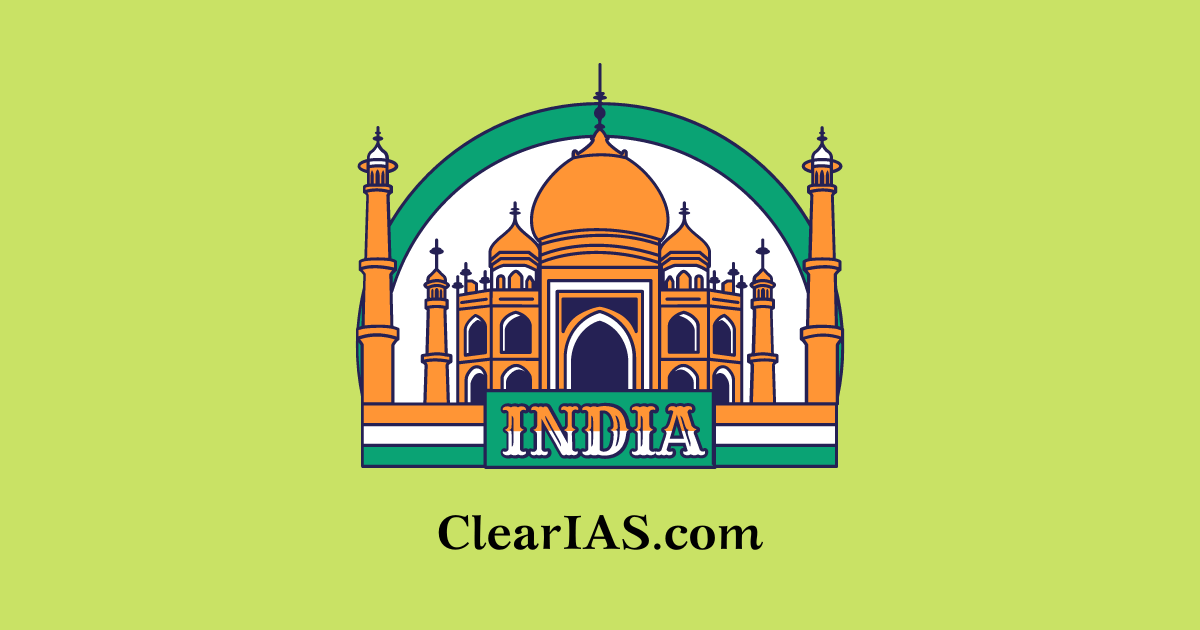 What is India’s Tourism sector offering? What are its significance and challenges? Are there any government initiatives? To answer these questions, read further.

India has a lot to offer in terms of historical monuments, geographical diversity, climate variances, and the wonders of nature.

The tourism sector contributes around 9% of the country’s GDP. It has its share in employment, revenue, and forex reserves.

India’s third-largest source of foreign exchange is the tourism and hotel industry.

India’s tourism industry is a significant economic multiplier and is getting more crucial as the nation aims for rapid economic growth and the creation of employment opportunities.

Importance of the Tourism Sector

Challenges of the Tourism Sector

Under the Swadesh Darshan Scheme, the Ministry of Tourism assists State Governments in developing the infrastructure for 13 theme-based circuits that have been designated.

A recent budget allocation of Rs. 1,200 crores (US$ 171.70 million) was given for the creation of tourist circuits for eight Northeastern states as part of Swadesh Darshan.

The Swadesh Darshan and PRASHAD schemes are designed to promote expansion in specialized tourism markets such as wildlife, adventure, wellness, and religious travel.

The Swachh Bharat movement has started a significant cleaning campaign to safeguard and maintain the sacredness of national historic monuments.

Dekho Apna Desh: On November 28, 2020, a webinar series entitled “12 Months of Adventure Travel” is projected to market India as an adventure tourism destination.

Building new roads, railroads, and tourist attractions in interior regions that do not have them is necessary. It will lead to infrastructure development in these areas.

Encourage private sector involvement in the construction of tourist amenities in interior and less traveled locations.

To handle concerns and upcoming initiatives related to tourism, the government can establish a National Tourism Authority & Advisory Council.

Tourism with a specific theme should be promoted, including medical tourism, Buddhist circuits, organic tourism, and historical circuits.

It is important to strike a balance between promoting tourism and preserving the natural, social, and cultural environments in the destinations. To address concerns with the water crisis, pollution, waste management, and other related challenges, the government should also promote eco-friendly and sustainable tourism.

Making use of social media to promote Indian tourist destinations online to both domestic and international visitors.

Rationalizing inner line permits and extending visas on arrival and visa regulations to other countries to provide access for foreigners from other nations.

Emphasize underserved areas to tap the vast potential of the region. For example, North Eastern region.

Greater coordination at the state and local levels will help India’s rural tourism industry grow and generate more revenue for the area.

To genuinely guarantee a seamless tourist transportation experience, all interstate road taxes must be standardized.

In India, the industry has enormous unrealized potential. The tourism sector’s multiplier impact can help increase income levels and ensure inclusive growth. To ensure India’s transition to a high-income economy, a booming tourism industry may prove to be crucial. It is necessary to redesign the entire industry and strengthen its resistance to future shocks. Growth must be encouraged, however, sustainable growth that adheres to environmental standards is also vital.