ClearIAS » Civil Services Interview » UPSC Personality Test: How should you answer questions outside of your bio-data? 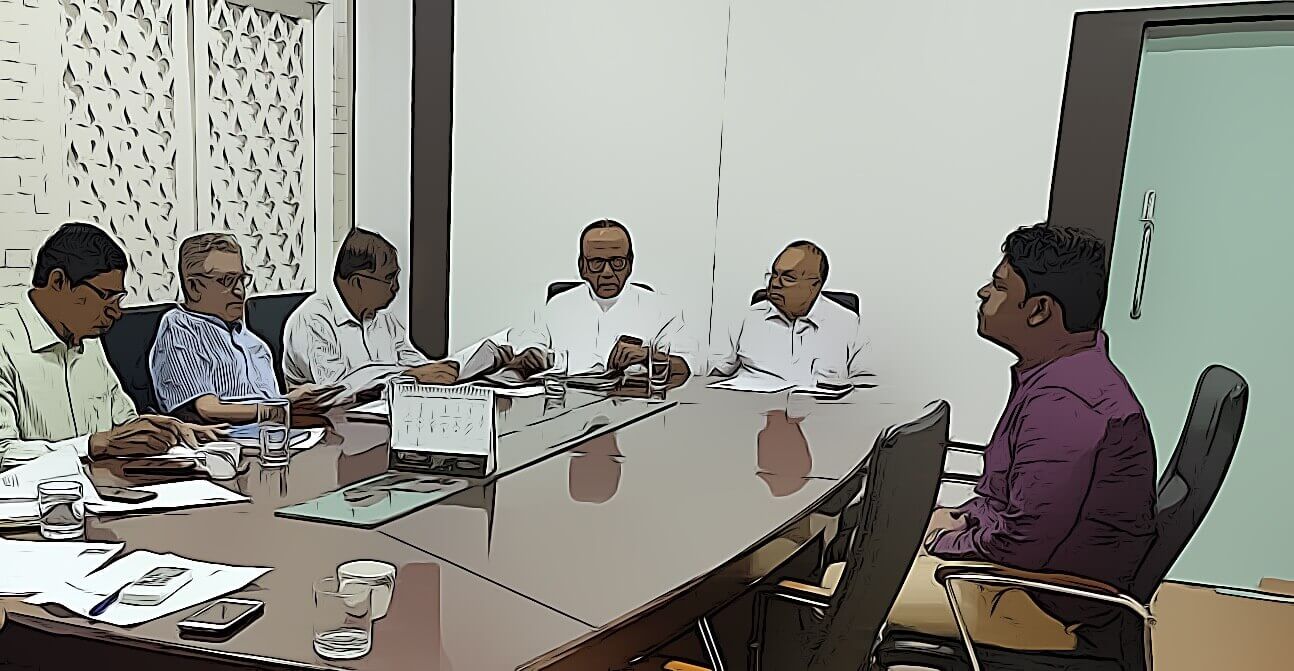 How should you answer questions outside of your bio-data (Detailed Application Form) in the UPSC interview?

This article focuses on selected sample topics outside of the Detailed Application Form (DAF) that could be discussed as part of the personality test by UPSC.

What is being tested in the UPSC Personality Test?

The following are some excerpts from the UPSC Civil Services Exam (CSE) notification:

“The object of the interview is to assess the personal suitability of the candidate for a career in public service. This is really an assessment of not only his intellectual qualities but also social traits and his interest in current affairs. Some of the qualities to be judged are

How will you be tested in the UPSC Personality Test?

“The technique of the interview is a natural, though directed and purposive conversation.”

In summary, there will be a conversation between the members of the board and the candidate during which the qualities mentioned above will be tested.

The topic of the conversation could be from the DAF which forms the core of the test and must be prepared for exhaustively, and/or certain other aspects like current affairs, subjective questions and general queries which contribute substantially towards the assessment of the candidate by the board.

While there are many types of questions in UPSC Civil Services Interview like puzzles, role-plays, or situational analysis, the predominant question-type is to seek candidates opinion on current affairs.

Let us see some questions outside of DAF connected with the current issues.

Question: What are your views on the reservation?

A candidate who is pro-reservation shouldn’t contradict himself with the meritocracy question.

Question: The social problems that are currently faced by our country are the same things that we encountered at the time of Independence. Does that mean India has failed as a State?

We were facing poverty and illiteracy at the time of independence and the same continues even now, don’t you think?

Question: What are the reasons for the deterioration in the status of women in our society from ancient to modern times?

This is another presumptive question that assumes that the status of women has deteriorated in our society over the years.

If the presumption is countered, follow up questions may include:

If the presumption is accepted, then the candidate is agreeing that the status of women in ancient times was better than it is today which is a position hard to justify.

If the candidate answers that we shouldn’t follow the Chinese model but focus on women education, raising the status of women, late marriage etc.; follow up questions may include:

Question: What is the need for Rajya Sabha? After all, it doesn’t have any real powers.

Follow up questions based for both proponents and opponents include:

Question: Do you think we should move from FPTP to Proportional Representation system?

Follow up questions if the answer is pro FPTP:

Question: Should we move towards the Presidential form of government because, in reality, that’s what we are witnessing in our country?

Question: What are your views on capital punishment?

Question: What are your views on Uniform Civil Code?

Topic: Freedom of Speech and Expression

Question: Do you think that India lacks the space for freedom of speech and expression these days?

Candidates must keep in mind that the personality test is not intended to be a test either of the specialized or general knowledge but an assessment of intellectual qualities and social traits.

There is no ideal answer.

Lack of knowledge will not be penalized at this stage (unless it is about something fundamental which any educated person is bound to know).

Arrive at your answers/form your opinion based on facts known to you and be ready for cross-questions and follow up questions.

Don’t expect the questions to be rational. Sometimes presumptive questions can be asked to judge whether the candidate is having an independent opinion.

While answering be humble, be positive and think of the larger picture.

“Administration is meant to achieve something and not to exist in some kind of an ivory tower following certain rules of procedure and Narcissus-like looking on itself with complete satisfaction. The test, after all, is the human being and their welfare.”

Article Contributed by Ganesh Kumar V B. The author is an Indian Postal Service officer currently working at Madurai. In his free time, Ganesh volunteers to mentor Civil Service aspirants.