What is e-waste? What are the concerns associated with it? How do we dispose of it? What are reuse and recycle? Are there any rules in place? Read to know more here. What is e-waste? E-waste or Electronic waste is any electrical or electronic equipment that’s been discarded. This includes working … END_OF_DOCUMENT_TOKEN_TO_BE_REPLACED 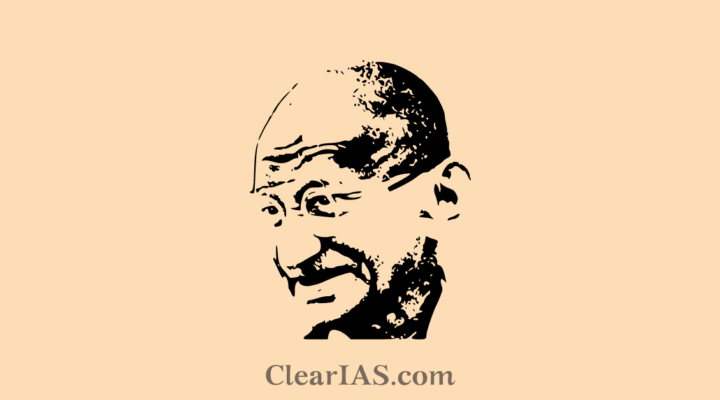 Mahatma Gandhi was the greatest leader of the Indian independence movement. His life was his lesson, and to till day inspires many around the world. Read this post to know about Gandhi's biography, family, education, life, philosophy, quotes and so on. Mohandas Karamchand Gandhi is popularly … END_OF_DOCUMENT_TOKEN_TO_BE_REPLACED 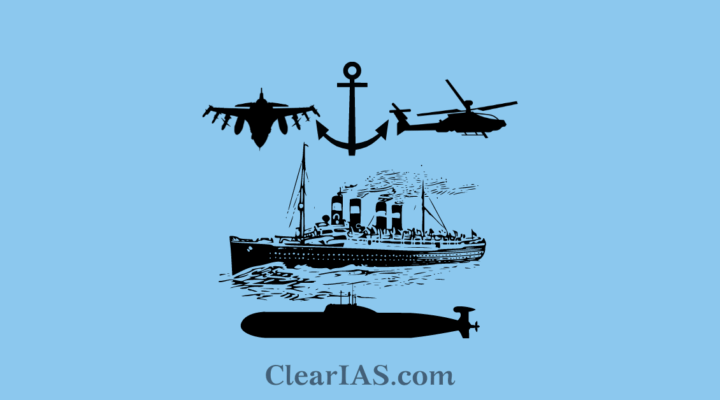 What is a dark web or darknet? What is the deep web? What are the issues related to it? How is it regulated? Read to know more. Dark web or darknet is in news frequently. It is important to understand the different terminologies associated with the concept. As easy as it is available to use, the … END_OF_DOCUMENT_TOKEN_TO_BE_REPLACED 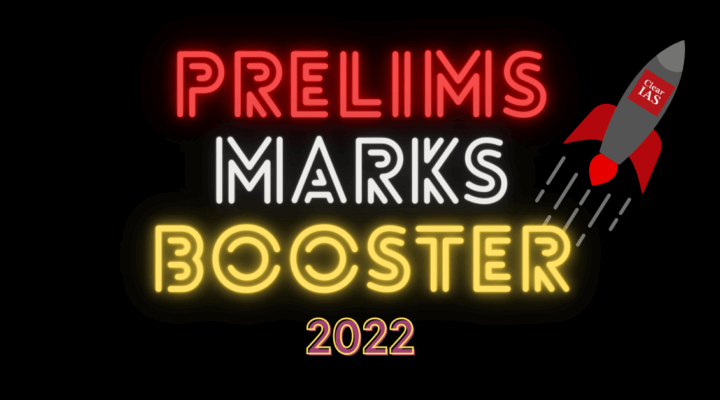 “Is UPSC CSE Prelims your nightmare? Do you find it difficult to cross the UPSC cut-off score? If yes, ClearIAS Prelims Marks Booster 2022 Program is the best online course you have been looking for.” ClearIAS has launched Prelims Marks Booster (PMB) Program for aspirants appearing in UPSC Civil … END_OF_DOCUMENT_TOKEN_TO_BE_REPLACED 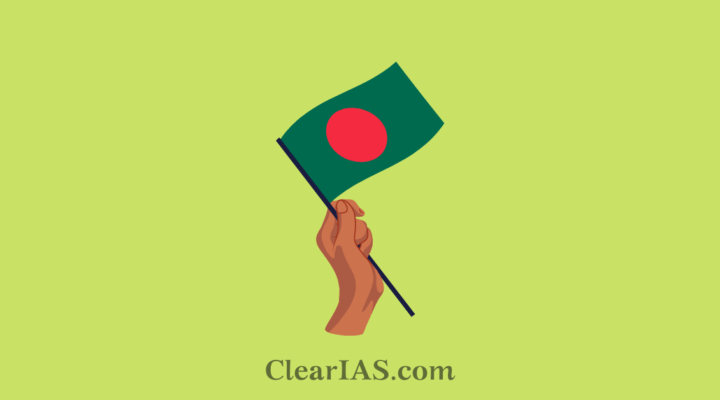 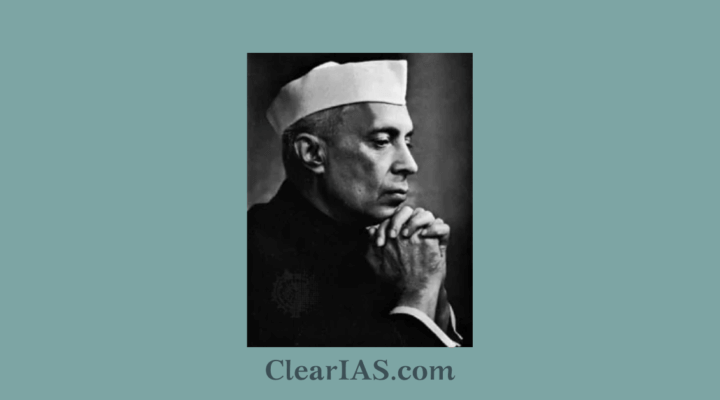 Jawaharlal Nehru was the first Prime Minister of independent India. One of the most prominent leaders of India’s Independent Movement, Pandit Nehru is known as the architect of modern India. Pandit Nehru or Chacha Nehru as he was affectionately called was a nationalist leader, social democrat, … END_OF_DOCUMENT_TOKEN_TO_BE_REPLACED 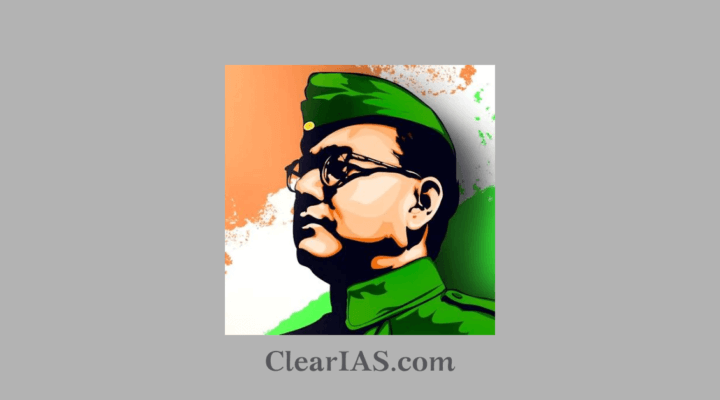 Subhas Chandra Bose was an Indian Nationalist, great leader, thinker, and fighter, who defied British authority. His political activities and ideologies are marred by controversies but the legacy he left behind motivates each Indian to date. Subhas Chandra Bose was born into a Bengali family in … END_OF_DOCUMENT_TOKEN_TO_BE_REPLACED