What are non-traditional security issues?

“They are defined as challenges to the survival and well-being of peoples and states that arise primarily out of nonmilitary sources.”

In general, non-traditional security threats as those threats which are emanated by the non-state actors.

These are challenges to the survival of the state and well-being of people that arise primarily out of nonmilitary sources, such as climate change, cross-border environmental degradation and resource depletion, infectious diseases.

The difference between traditional and non-traditional security threats is not so water-tight now as it appeared in the last century.

The traditional concept of security envisages the use of military means to deal with the threats to the unity, territorial integrity and sovereignty of a state.

Now, a level of ‘permeability‘ has evolved.

India faces unique challenges related to non-traditional security. We shall see each of them with the remedies. 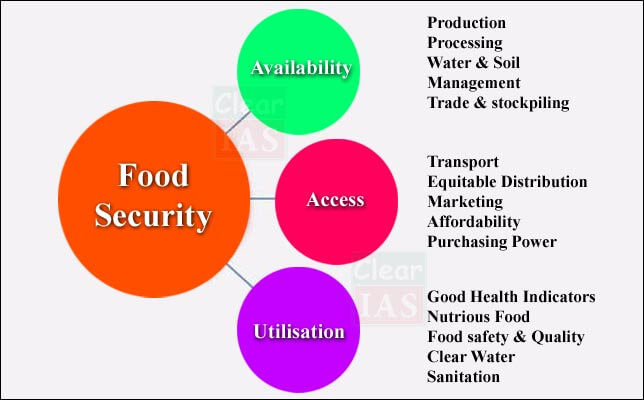 “When all people, at all times, have physical and economic access to sufficient, safe and nutritious food to meet their dietary needs and food preferences for an active and healthy life” (UN definition) 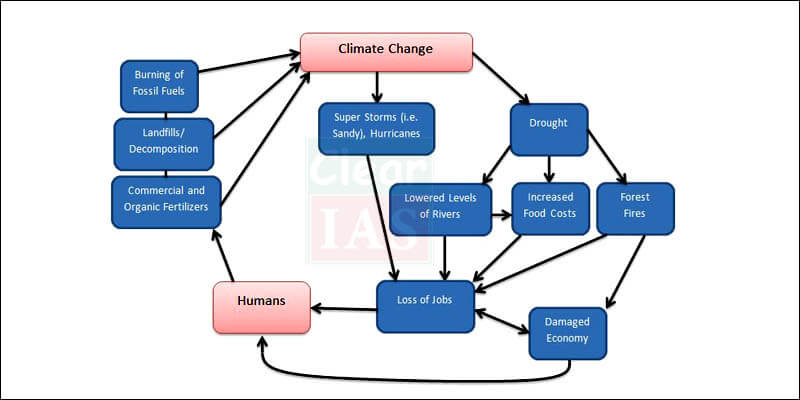 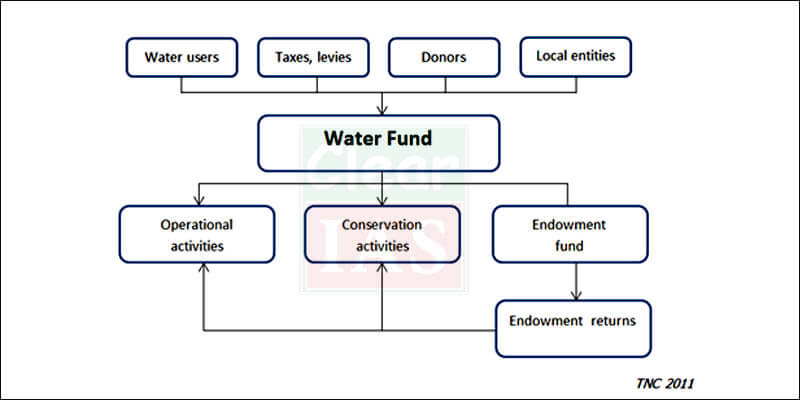 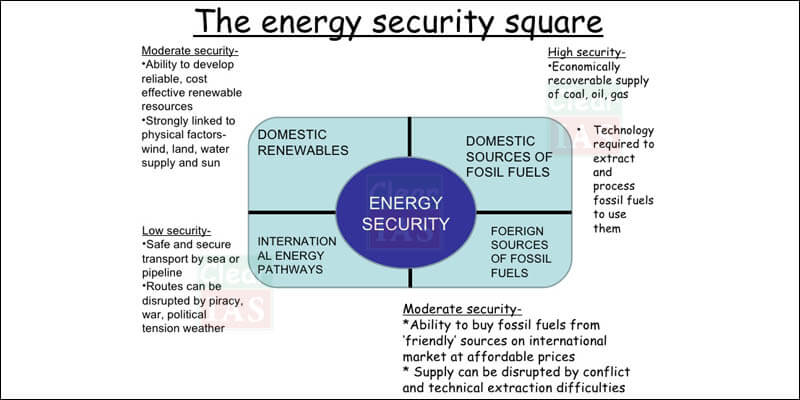 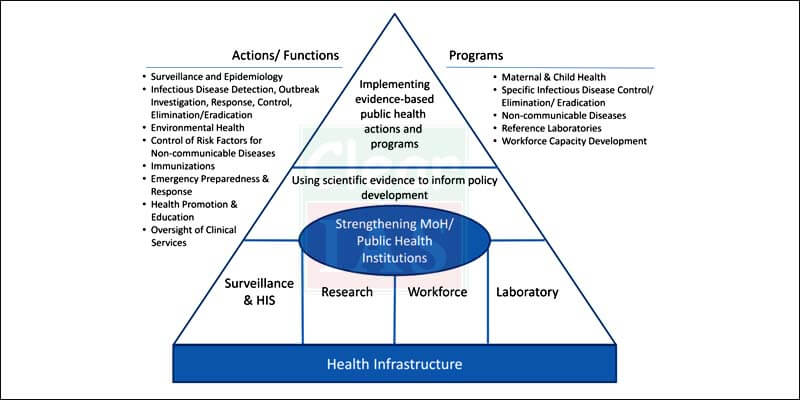 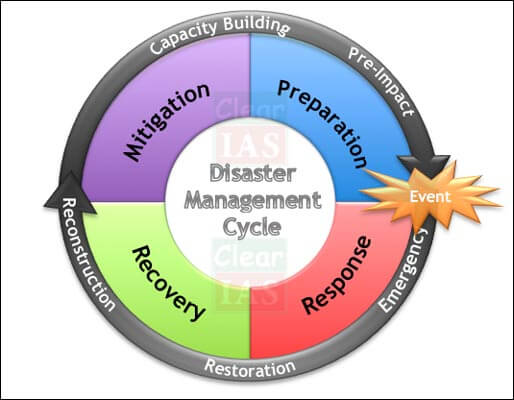 “Deliberate creation and exploitation of fear through violence or threat of violence in pursuit of political change.” 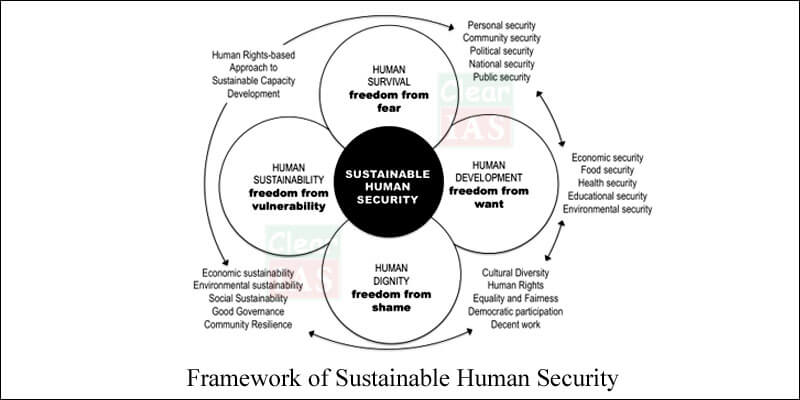 It is the condition of having a stable income or other resources to support a standard of living now and in the foreseeable future.

Religious extremism “describes faith-based actions that are deliberate attempts to cause harm to other people.”

It is the state of being protected against the unauthorized use of information, especially electronic data.

India’s response towards these issues and the way forward

India has a long history of being sensitive to concerns relating to poverty, environment, population growth, socio-economic irregularities, etc. Over the last few decades, the Indian government has launched numerous schemes aiming towards these issues.

However, these issues were regarded as developmental issues and not security issues. Even today, the government is reluctant to regard climate change as a security issue.

It is felt, with some justification, that securitization of developmental issues will be counterproductive. While the government has focused on climate change, energy security, etc. as developmental issues, the security implications of non-traditional challenges cannot be ignored. What is needed is a holistic approach in addressing these non-traditional security issues.