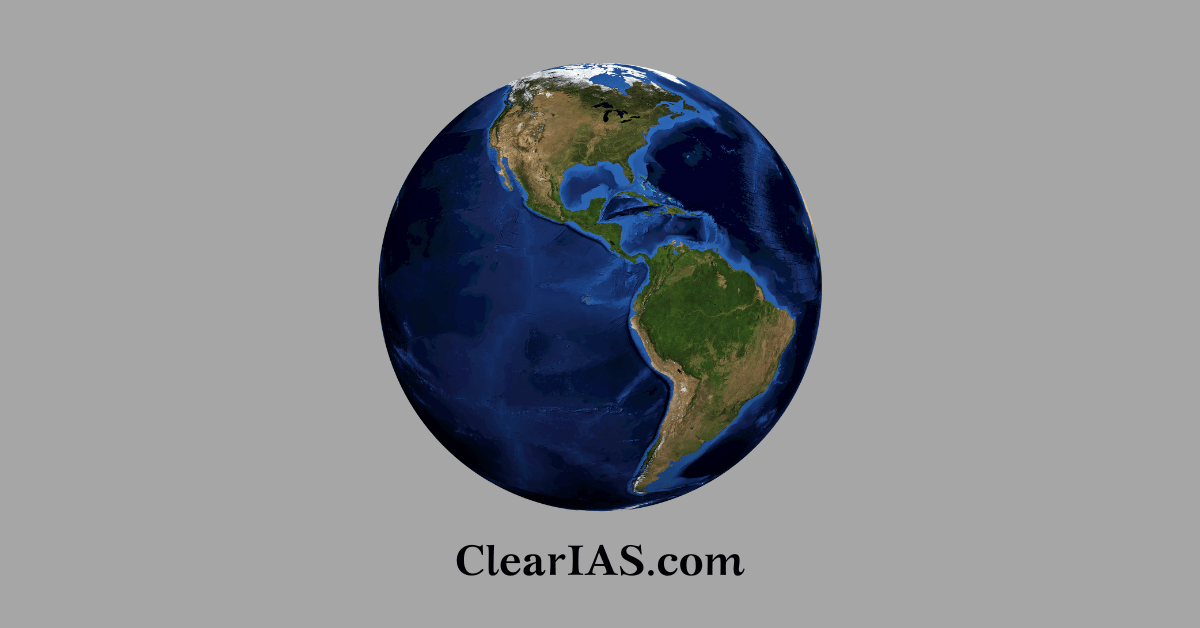 A general understanding of important geophysical phenomena is essential for a serious UPSC aspirant. This article will equip one with such knowledge as is essential for her/his future administrative journey.

We will be discussing briefly earthquakes, tsunamis, volcanic activity and cyclones in this article.

We often hear about earthquakes in the news. They have a huge potential for destruction wherever they occur. Do you know what causes earthquakes?

An earthquake is a quick shaking or trembling of the earth’s surface brought on by seismic waves or earthquake waves that are produced as a result of an abrupt movement (an abrupt release of energy) in the earth’s crust (earthquakes with shallow foci) or upper mantle (some shallow-focus and all intermediate and deep-focus earthquakes).

A seismograph, sometimes known as a seismometer, is a device to identify and document earthquakes.

Although the Moon and Sun’s attractions have no bearing on how they arise, they are commonly referred to as tidal waves due to their long wavelengths.

Cyclones are the centers of low pressure. They are surrounded by closed isobars having increasing pressure outward.

The wind circulation is from outside towards the central low pressure. The inward flow of air is due to the pressure gradient force and the lowest pressure at the centre.

You might have heard about El Nino and La Nina. The El Niño/La Niña Southern Oscillation (ENSO) has a major influence on climate patterns in various parts of the world.

In addition to changes in the atmosphere, this naturally occurring geophysical phenomenon is caused by shifting ocean temperatures in the central and eastern equatorial Pacific.

The extraordinary warming of surface waters in the eastern tropical Pacific Ocean is referred to as El Nino, a climate pattern.

It is the “warm phase” of a larger phenomenon known as the El Nino-Southern Oscillation (ENSO).

The unusual cooling of the tropical eastern Pacific is referred to as La Nina, the “cold phase” of ENSO.

Contrary to El Nino, which typically lasts little longer than a year, La Nina occurrences may last between one and three years.

El Nino and La Nina peak during the winter in the Northern hemisphere.

The Atlantic Meridional Overturning Circulation (AMOC) is a major ocean current system that transports warm surface waters from the tropics toward the northern Atlantic and colder deep waters that are part of the thermohaline circulation, southward. One of the main ways the ocean circulates heat, salt, carbon, and nutrients throughout the world’s oceans is through overturning circulation.

A hot spring, often referred to as a geothermal spring, is an actual water spring that erupts as a result of heated groundwater. Either magma within the Earth’s crust or fault movement within the crust causes heat to be created.

The movement of a mass of rock, rubble, or dirt down a slope is referred to as a landslide. Landslides are a sort of “mass wasting,” which refers to any downward movement of soil or rock caused by gravity alone.
A landslide is a natural occurrence that occurs when soil, rock, or other debris falls as a result of gravity.
It is brought on by a number of terrain-specific geo factors (such as slope, lithology, rock structure, land use/cover, geomorphology, etc.), but is typically brought on by torrential rain or earthquake shocks.

Cloudbursts are localised, intense downpour occurrences that last only for a short duration.
It is a weather phenomenon where unanticipated precipitation exceeds 100 mm per hour across an area of around 20 to 30 square kilometres.