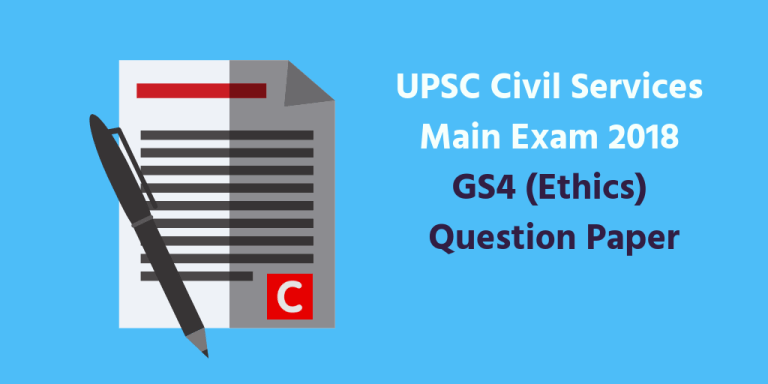 As we stated in ClearIAS approach to Ethics paper earlier, UPSC once again clarified (through this question paper) that the GS4 paper is not just about ethics, but it’s all about your problem-solving skills in general.

UPSC this year refrained from asking too many theoretical questions (like what are the branches of ethics ). Rather, UPSC gave candidates many quotes and sought their opinion about those. The right way of judging the attitude of future civil servants, right?

Case studies (or problem-solving questions) were not just sticking to an ethical dilemma. The answer should include other dimensions as well. The below are the crux point of each of the case studies.