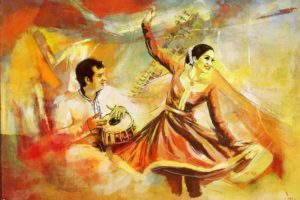 The frontiers separating regions have evolved over time are still changing. What we understand as regional cultures today are often the product of complex processes of intermixing of local traditions with ideas from other parts of the subcontinent. In this post, let us quickly go through some of the regional cultures of India during the medieval […] Paris Agreement to mitigate climate change was followed by another major global agreement – Kigali Agreement. In this post, we explain the importance of Kigali agreement and it’s relevance to India. What is Kigali Agreement? In the 28th meeting of the Parties to the Montreal Protocol, negotiators from 197 nations have signed a historic agreement […] 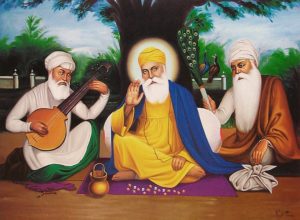 We have already posted about the major kingdoms and tribals societies in Medieval India. In this post let’s see in detail the devotional paths followed by people during the medieval period – Bhakitsm, Sufism, and Sikhism. Brahminism vs Buddhism/Jainism vs Devotional Paths (Bhakitsm, Sufism, and Sikhism) Brahminism based on caste-system was prominent during the Medieval […] 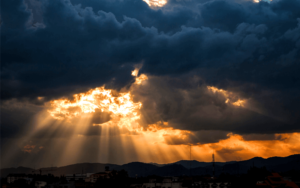 In the previous article, we have discussed the composition and structure of the earth’s atmosphere. The atmosphere is essential for the survival of plant and animal life. They also require the optimum temperature to keep themselves warm and grow. In this article, we are going to discuss in details about some of the topics like […] In this article on Medieval India, we plan to cover the topic ‘Tribes, Nomads, and Settled Communities’. One of the major reference material for this post is NCERT History text for Class 7 (Our past -1). The main points from the chapters are compiled below. These points might come quite handy during the preparation of […] 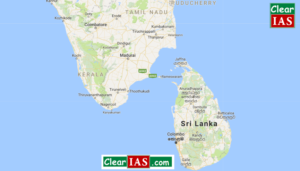 Sri Lanka is India’s closest maritime neighbor and is just 30 nautical miles away from the territorial boundary. India has deep historical and cultural ties with this island nation. In this post, we analyze the areas of co-operation between India and Sri Lanka. You can also learn about the major issues between the two nations. […]