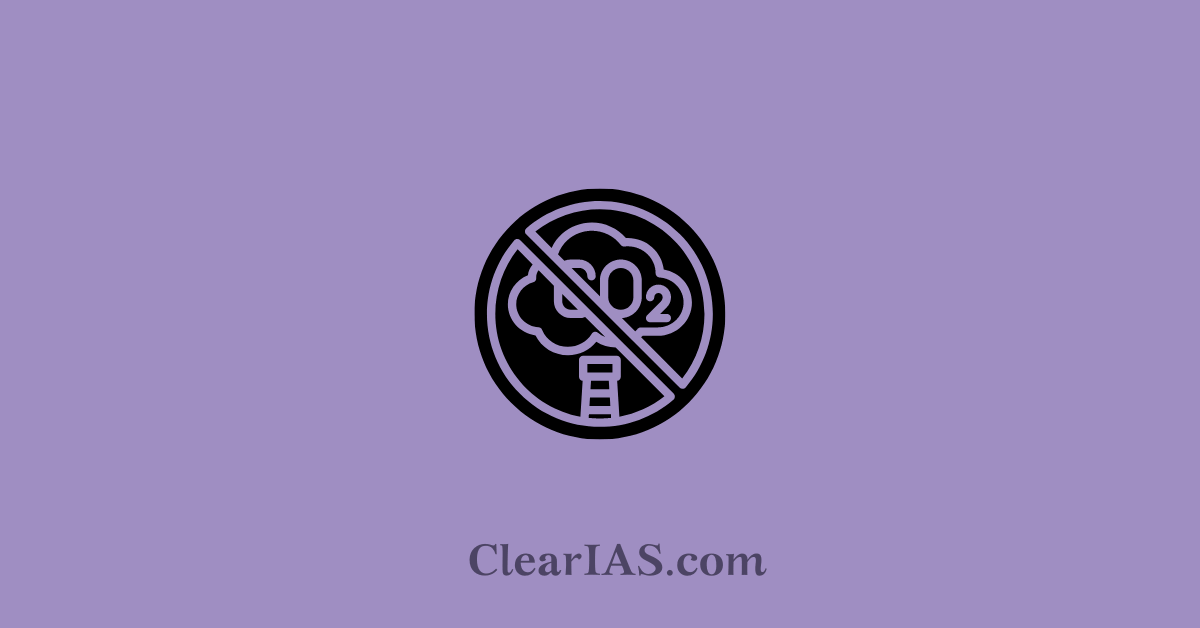 UNEP has released the Emissions Gap Report 2022. As growing climate change impacts are experienced across the globe, the message that greenhouse gas emissions must fall is unambiguous. Read here to know the gist of the report.

The “Emissions Gap Report 2022: The Closing Window – Climate crisis calls for rapid transformation of societies” finds that the international community is falling far short of the Paris agreement goals, with no credible pathway to 1.5°C in place.

Only an urgent system-wide transformation can avoid climate disaster.

The report is the 13th edition in an annual series that provides an overview of the difference between where greenhouse emissions are predicted to be in 2030 and where they should be to avert the worst impacts of climate change.

This report provides an in-depth exploration of how to deliver this transformation, looking at the required actions in the electricity supply, industry, transport and buildings sectors, and the food and financial systems.

What is Emissions Gap?

According to the United Nations Environmental Programme (UNEP) report:

“The emissions gap is defined as the difference between the estimated total global greenhouse gas (GHG) emissions resulting from the full implementation of the nationally determined contributions (NDCs), and the total global GHG emissions from least-cost pathways consistent with the Paris Agreement long-term goal of limiting global average temperature increase to well below 2°C, and pursuing efforts to limit it to 1.5°C relative to pre-industrial levels.”

Or in other words, the gap between promised and needed emission reductions.

The report shows that:

The report finds that only an urgent system-wide transformation can deliver the enormous cuts needed to limit greenhouse gas emissions by 2030:

Reasons for this decadal slowdown include a global reduction in new coal capacity additions (particularly in China), the steady substitution of coal for gas in the power sectors of developed countries, and the increasing pace of renewable energy deployments worldwide.

Food systems are major contributors to climate change and other environmental problems, such as:

The area under organic farming is increasing on all continents with close to 75 million ha globally in 2020 (1.6 percent of global farmland) compared to 11 Mha in 1999.

Recommendations in the Emissions Gap Report 2022

Over the next eight years, the globe must cut greenhouse gas emissions to previously unheard-of levels.

Alternative technologies are required in heavy industry to stop the increase in the carbon intensity of global steel production.

To achieve the significant reductions required to limit GHG emissions by 2030, reform is urgently required.

When compared to present policies, unconditional and conditional NDCs (Nationally Determined Contributions) are anticipated to cut global emissions by 5% and 10%, respectively, by 2030.

These percentages must reach 30% and 45% in order to be on the most cost-effective route to keeping global warming to 2°C or 1.5°C.

The Emissions Gap Report has elaborated on each country’s NDC revision as well. In August 2022, the Cabinet approved an update of India’s NDC. The updated NDC has led to major policies being pushed forward, including

The Government of India is considering coal gasification, conversion of coal into chemical projects, and ammonia, and hydrogen as future fuels.

With respect to food systems, legumes such as beans, peas, and lentils increase the release of ammonium nitrogen into the soil.

Rapid reductions in emissions of methane and other short-lived climatic pollutants must be made in addition to CO2 emission reductions in order to lower peak warming, lessen the chance of overshoot, and lessen the need for CO2 removal techniques to limit warming later in this century.

To realize this, a Global Methane Pledge was announced at the United Nations Climate Change Conference of the Parties (COP) 26, with the aim to reduce global anthropogenic methane emissions by at least 30 percent by 2030 from 2020 levels.

Neither current policies nor NDCs put emissions on track to limit global warming to the temperature goal of the Paris Agreement.

Taking more ambitious climate actions by 2030 is urgently needed and is of utmost importance for getting the world on track to meeting the Paris Agreement.

Poverty alleviation remains a prime goal of low-income countries, and agricultural development will remain a key part of their development strategies, with climate actions more focused on adaptation than mitigation.

The Glasgow Leaders’ Declaration on Forests and Land Use reaffirms the critical role of forests “in enabling the world to meet its sustainable development goals” and the need to “reduce, halt, and reverse forest loss and land degradation by 2030”.

The Forest, Agriculture, and Commodity Trade Roadmap aim to halt forest loss associated with agricultural commodity production and trade, joined by 28 countries and 12 companies so far that holds a considerable market share in forest commodities (that is, in soy, palm oil, cocoa, and cattle).

The High Ambition Coalition for Nature and People includes nearly 100 countries that push for the ratification of ambitious post-2020 biodiversity targets at the upcoming Convention on Biological Diversity, such as placing 30 percent of the territory under protection by 2030.