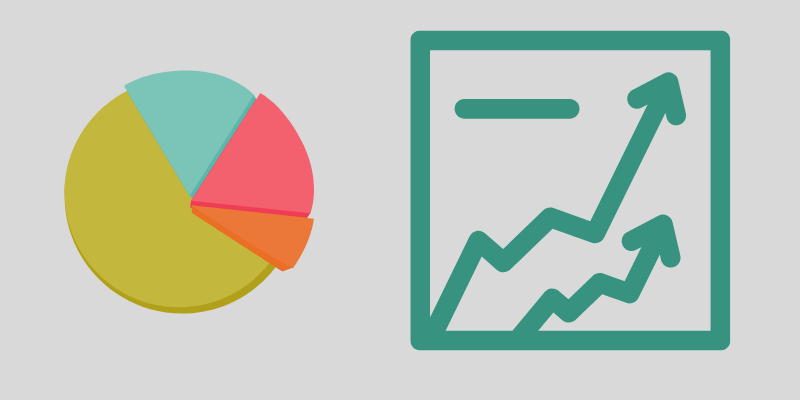 Just like the Budget, Economic Survey is a very important document for anyone interested in the Indian Economy.

It contains the analysis of a lot of current economic scenarios and statistics.

Are you thinking that the latest economic survey released by the Ministry of Finance is Economic Survey 2019?

Many get it wrong. They confuse it with the budget year.

Yes, this may be an over-simplification. However, try to understand this key difference.

Indian Budget deals with receipts and expenditure estimated for the next financial year. That’s why the latest budget is titled Budget 2019-20 – considering that the financial year extends from April 1st 2019 to March 31st 2020.

On the contrary, the Economic Survey mostly focuses on the performance of the Indian Economy during the current financial year – that is 2018-19. It will contain a lot of statistics and data regarding the Indian Economy from April 1st 2018 to March 31st 2019.

Economic Survey 2018 is available at the following links:

It is usually released a day before the Union Budget is presented in Parliament. However 2019 being an election year, the budget presented on February 1 was an interim budget. Economic Survey 2018-19 was not presented along with Interim Budget 2019-20.

As per the sources and news reports, the Finance Ministry is planning to release Economic Survey 2018-19 only with the Union Budget 2019-20 – after the elections. 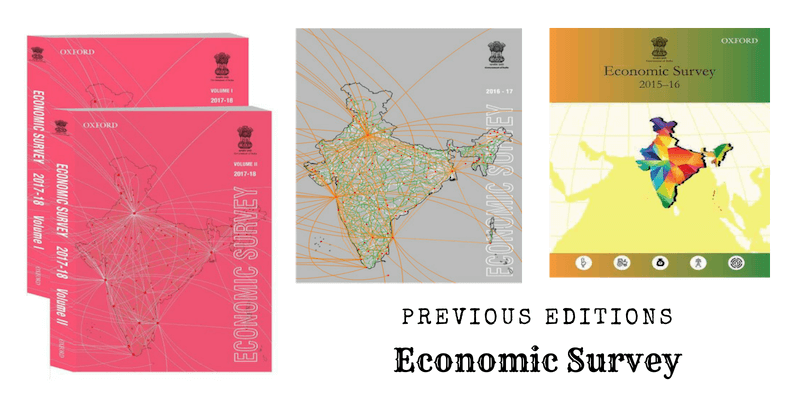 While every data may not be significant now, almost all Economic Survey will contain an excellent analysis of many current themes – relevant after many years. For example, Economic Survey 2016 had a chapter on Universal Basic Income – which is now again in news.

If the latest economic survey is not released before your exams, you should refer to the previous issues of the Economic Survey.